Did you see Girl Scouts in the news today?
Get your Girl Scouts News here! The latest, greatest stories and community conversations about Girl Scouts are shared with you right here. Did you or your troop make the local news on TV, in the newspaper or on the radio this year? Then let us know by sending us a link to the recent article (or paper version in the mail) or link to the TV or radio stations website: info@gsvsc.org and in return we'll send you (for free) our exclusive GSVSC "Media Stars" patches in celebration of your great media accomplishment! We're looking for news stories that highlight your troop either in photos or as the main part of a media story. Our own GSVSC Facebook or Girl Scout Connections newsletter does not count towards this patch. More details on earning the main patch and its segments can be found here.

Christmas parade brings out the best (photo and byline of Troops 772 & 519)
The Rappahannock News, December 2019

In & Around: Girl Scouts of Virginia Skyline will hold a sign-up night on Wednesday, Dec. 4
Greene County Record, November 2019

Girl Scouts now have more of a say in how they earn their badges
WDBJ-7, Roanoke & New River Valleys, July 2019

Barkley: Thank you, leaders and mentors
The Roanoke Times, April 2019

Hundreds of girls are on a waitlist to be a scout
WDBJ-TV7, Roanoke & New River Valleys, February 2019

Fundraiser Participants Scale the Side of a Building to Support Girl Scouts
NBC-29, Charlottesville, August 2018

Girl Scouts During the Great War
The News Leader, Staunton, May 2018

Girl Scouts role in WWI is topic of museum exhibit
The Southwest Times, Wytheville, May 2018

Names and Changes: New GSVSC Board of Directors
The Roanoke Times, Februrary 2018

Death Before Dishonor (interview with local Girl Scouts on what honor means to them)
BackStory (internet radio & blog), Sept. 2017

Community gathers to pray
The Gazette-Virginian, South Boston, May 2017

The Girl Scouts Is Raising Our Next Generation of Rippers
(mentions GSVSC's Adventurers)
Outside Magazine, nationwide, April 2017

Warming the hearts, hands and toes of the community
The Central Virginian, Lousia County, February 2017 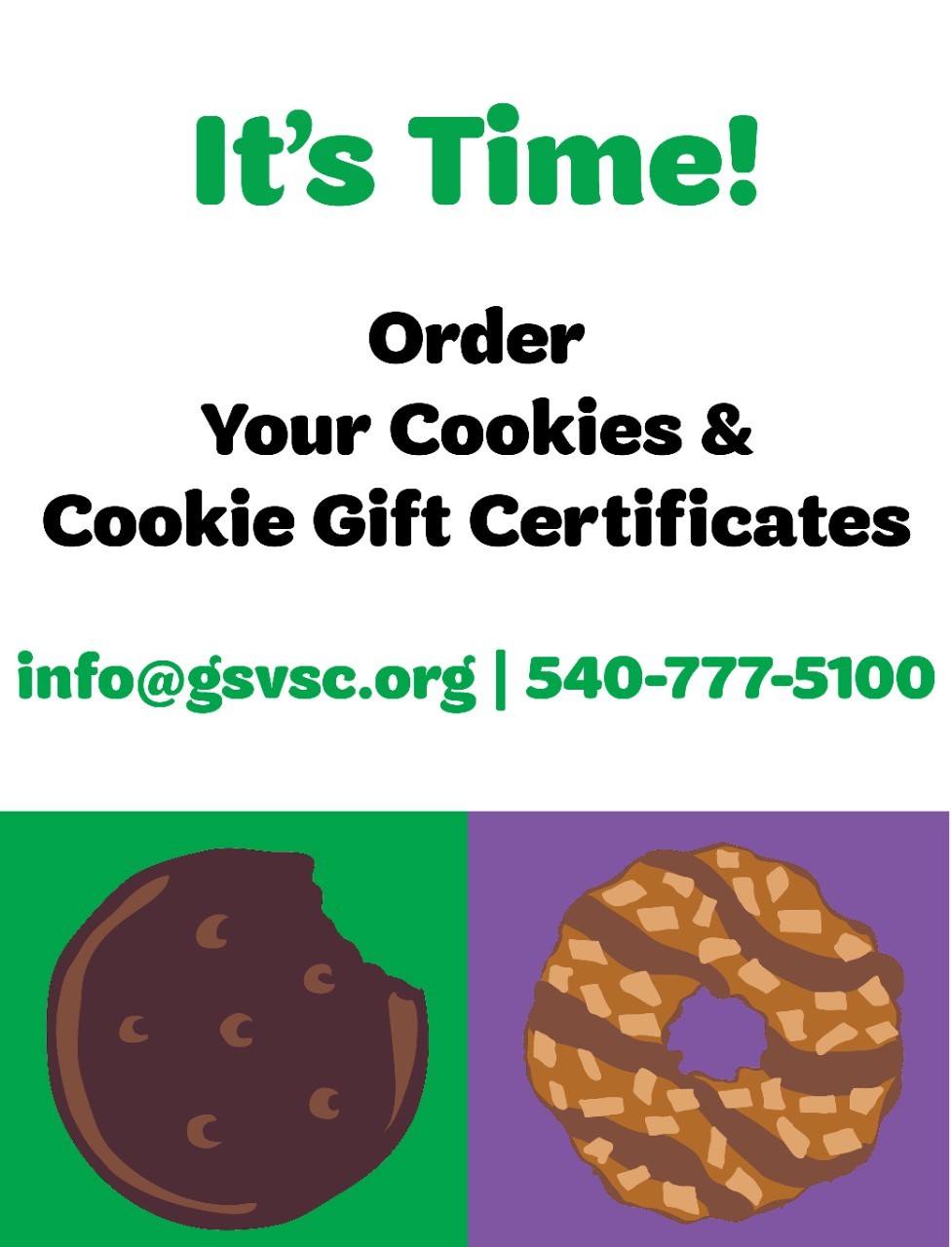 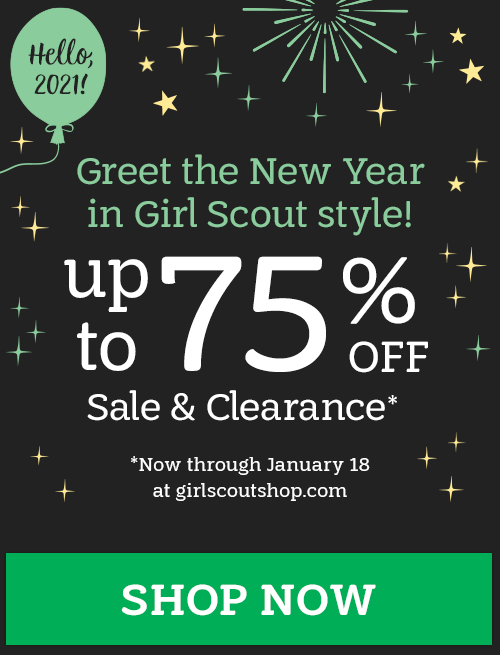 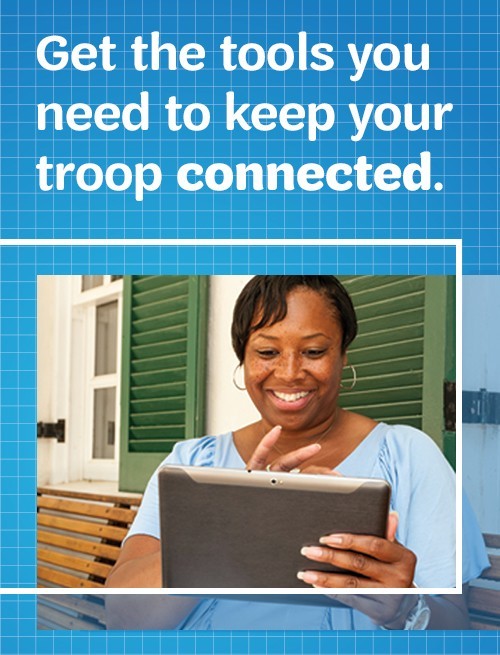 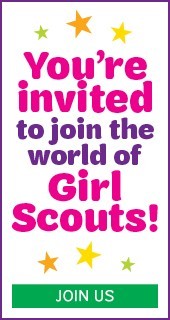 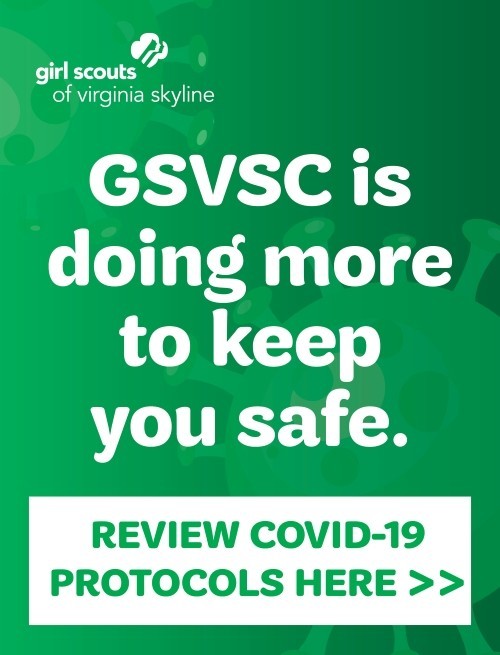