Girl Scouts do amazing things every day. They might start a self confidence-boosting movement, help protect the environment, and make their communities better in more ways than we can count. Check out the amazing ways Girl Scouts are changing the world!

George Floyd was arrested for supposedly trying to use a counterfeit $20. In 2019, I tried to deposit a $20 at the bank that I received from a Girl Scout cookie payment. I clearly didn’t know it was counterfeit.

The police were not called. No officers forced me down to the pavement or knelt on my neck while I could not breathe. I was not killed.

As a white woman, I simply walked out of the bank with all sharing the understanding that the counterfeit was an inadvertent mistake. No one assumed that I intentionally tried to pass a counterfeit bill.

Floyd was not afforded the same understanding that, even if his bill was counterfeit, it was an unknowing mistake. He was immediately treated as a criminal. But even worse, he was brutally killed.

For those who do not understand it, this is white privilege. It took me a long time to see it in my own life, but once you see it, it cannot be unseen. Why would I be assumed innocent while Floyd was assumed guilty? Assumed to be trying to intentionally break the law? Why was I treated with respect, while Floyd apprehended and killed? White privilege. 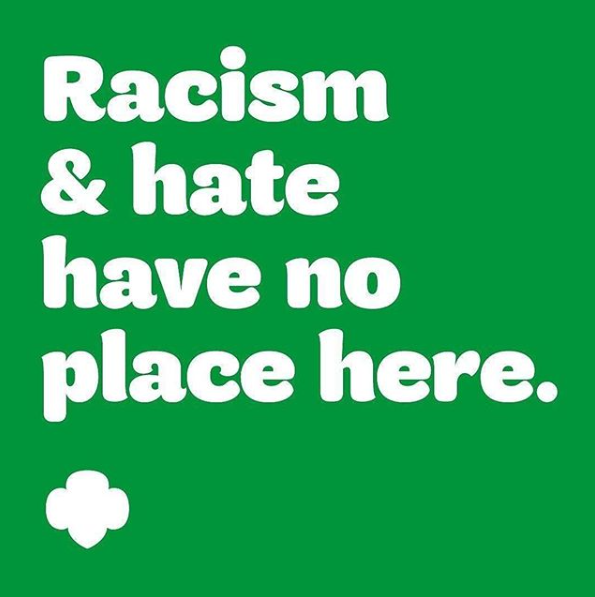 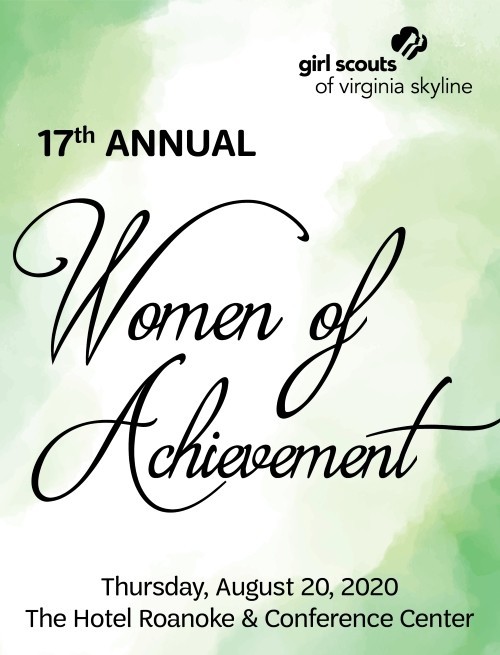 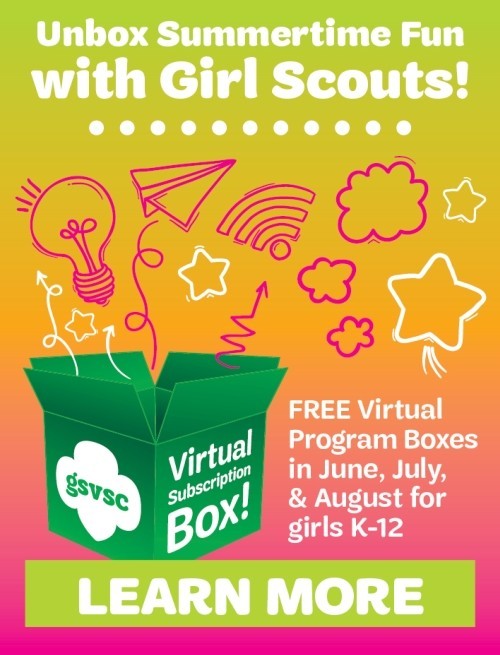 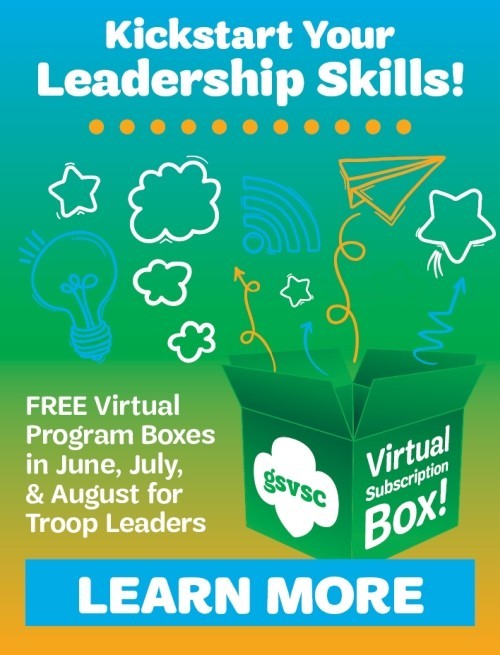 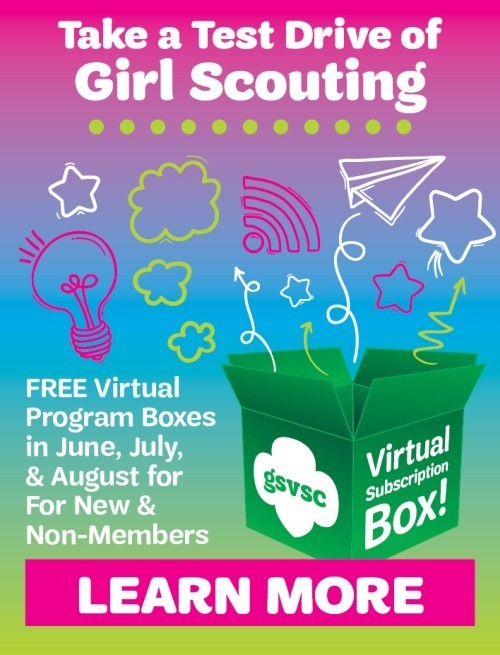 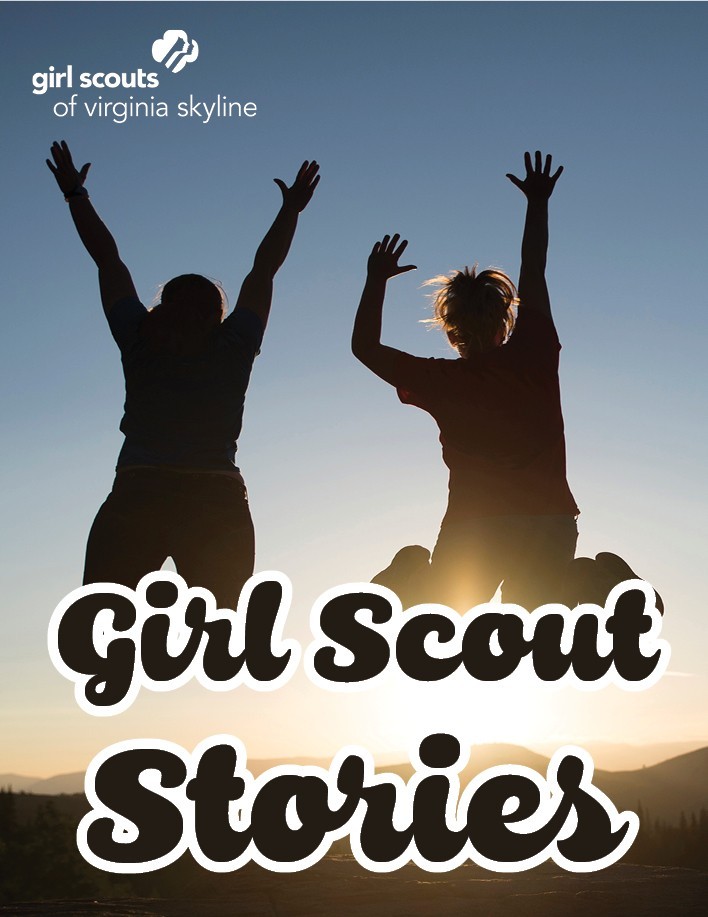